Where the Governing body decides to 'uphold' the permanent exclusion and you disagree with the decision, you have a further opportunity to make your representations (raise any questions or concerns) by requesting an Independent Review Panel (IRP).

The IRP can decide to:

The IRP has no power to direct the governing body to reinstate your child, or remove the exclusion from your child’s school record.

The governing body may still reach the same decision when they reconsider.

The review panel may order that the school pay £4,000 from their budget where the governing body, if after a decision to 'quash' the exclusion, reconsiders and makes the same decision to exclude.

Child Law Advice have lots of information and advice on exclusions including frequently asked questions about the IRP process.

You can also read the Department for Education statutory guidance on exclusions.

Watch our video of a Suffolk parent talking about their experience of the Independent Review Panel:

Preparing your questions and concerns 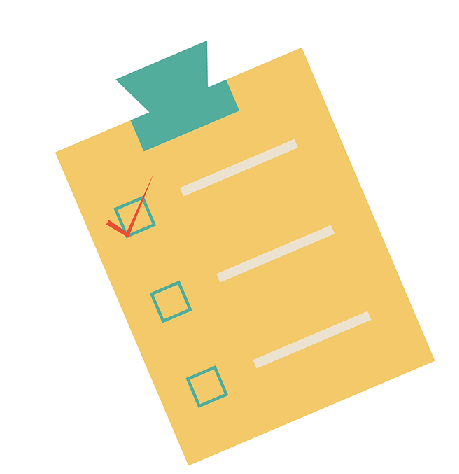 Should I request an IRP?

Whether you decide to request an IRP will depend on the outcome you seek and how strongly you feel about the decision to uphold the permanent exclusion. You may feel you would prefer to focus on next steps for your child's education and put it all behind you. It's important to do what's right for you and your child, you should not feel pressured by anyone.

Parents that have gone through the IRP process generally say they found it a very fair process, that they felt empowered being able to put their questions to school overseen by an independent panel, and that they were pleased to have taken it to that stage - even where they did not get the outcome they hoped.

You can request an IRP even if you have decided that you do not want your child to be reinstated to the school. The panel will still consider the exclusion and their findings could be recorded on your child's educational record along with acknowledgement from the governing body.

If you believe your child has been discriminated against under the Equality Act 2010, you can lodge a disability discrimination claim within six months of an exclusion decision and you can do this at the same time as, or instead of, an IRP.

Deciding whether to appeal the Governing Body's decision:

Your letter from the governing body should explain your right to request an IRP and include:

A panel of three members must represent each of these three categories (a five member panel must have two members from both school governors and head teachers):

Understanding the role of a SEN expert

The Department for Education guidance says:

They must be impartial but can be employed by the local authority involved provided that they have had no previous involvement with assessment or support of your child.

The SEN expert’s role does not include making an assessment of your child's special educational needs, their focus will be on whether the school’s policies which relate to SEN, and how they were applied in relation to the exclusion, were lawful, reasonable and procedurally fair.

Where the school does not recognise your child as having SEN, the SEN expert should advise the panel on whether they believe the school acted in a legal, reasonable and procedurally fair way regarding the identification of any SEN that your child may potentially have, and any impact this may have had to the circumstances of the exclusion.

Send your case including any evidence in advance of the review panel to allow this to be circulated by the Clerk. Evidence received too late or on the day may result in an adjournment.

Read our information about preparing your questions and concerns

On the day of the review you will be waiting separately to the panel members, and the Clerk will call you through when the panel is ready. The process is  formal though the panel will understand that this can be emotional for children and their parents.

The likely structure of the review panel will be:

Watch this video from UCL explaining 'The IRP Hearing':

When considering the governing body’s decision, the Panel should apply the following tests which need to be satisfied to quash the decision: